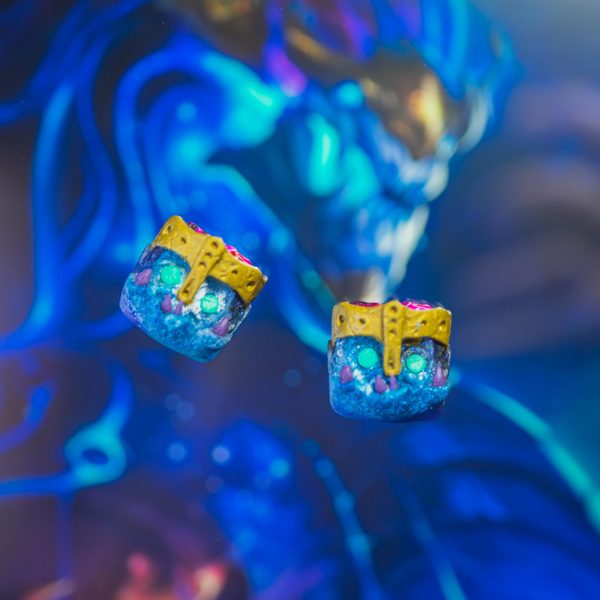 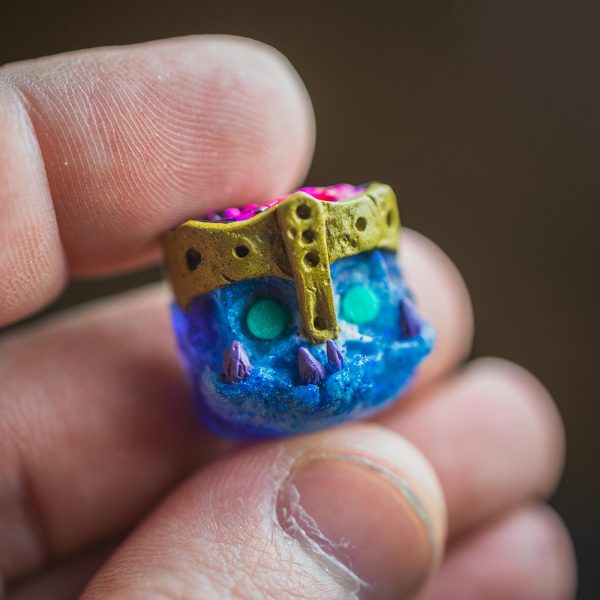 I’ve always been trash at League of Legends, mostly because over the years, even tho I love that game, I never really had anyone in my circle of gamer friends that wanted to play that game. I have been, however, following religiously professional play since 2014. And whenever an international event happens, it never disappoints!
I’ve been cheering for T1 for the better part of those years, even though in the later ones, they have not found much success. But any international event with the GOAT Faker is a good international event!
It’s now time for the Rumble rounds in this year’s MSI tournament, and I have some bangers to offer to you all today!
A.Sol – The Gravel Knight
Tiny Master of Evil – Altered Ego
Both are available in MX and Topre. Raffle is live for 24 hours. Only one entry per person is allowed, entering more than once will get you disqualified!
Now, who are you cheering for?
Categories: Keycaps, Raffle, The Gravel Knight 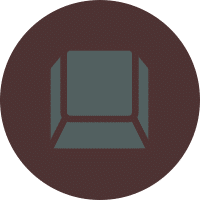 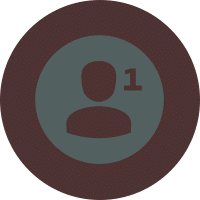 One Entry Per Person 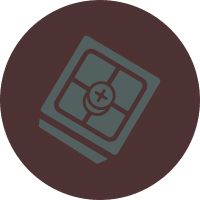 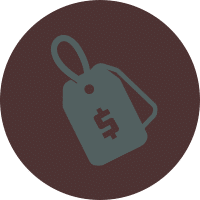 All sales are final

This bar will update as this product progresses through the stages of production to arriving at your doorstep. Make sure to check back here for the current status.

Current raffle are shipping on a 2 week schedule. As a result of COVID-19, shipments may be further impacted by additional delays. If you have any questions or concerns, please feel free to contact us inquiry@dreadkeys.com or via our Discord Server.

Have any questions or concerns? Feel free email me or fill out the form on our contact page and I'll get in touch with you as soon as possible.

Stay in the loop & join the community 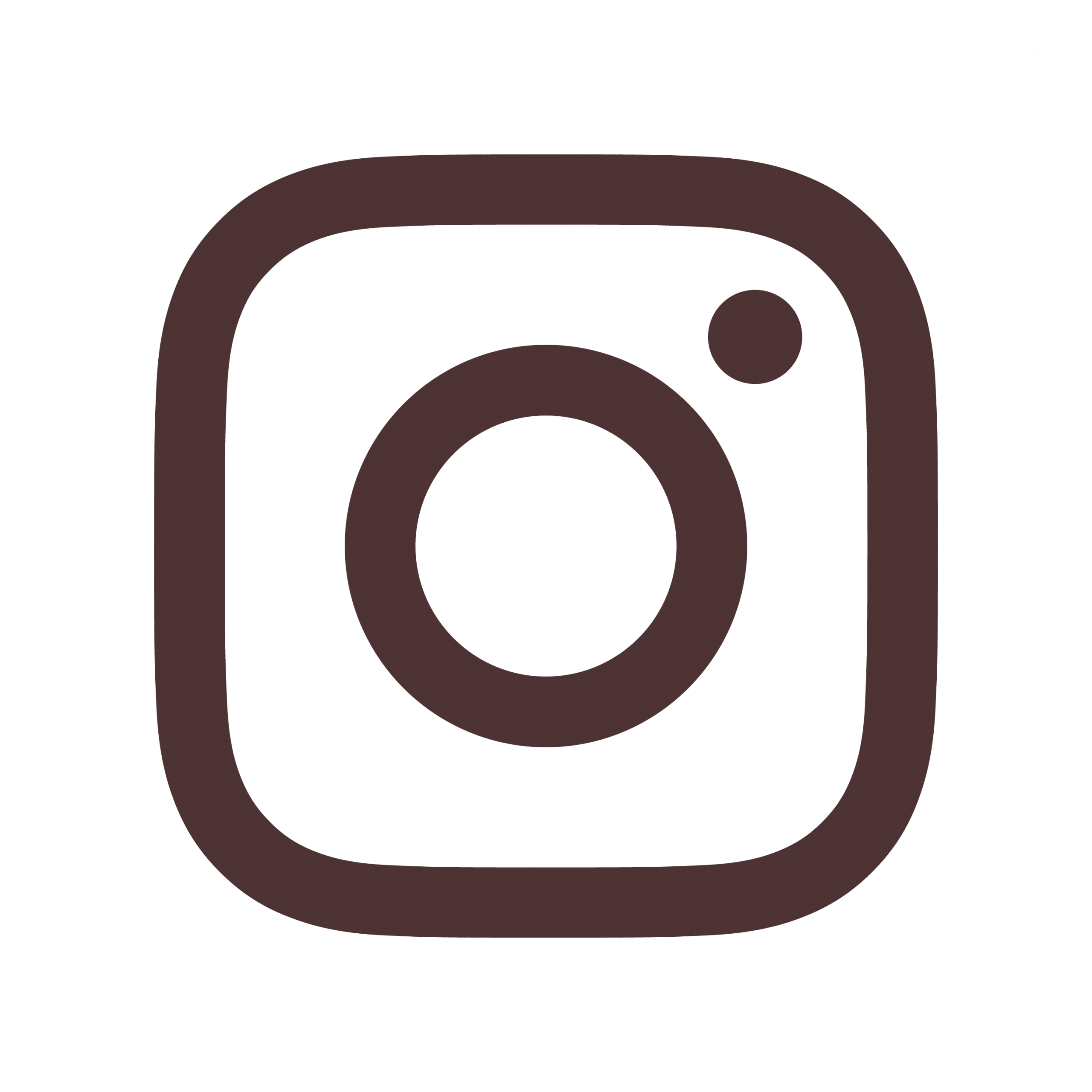